Before the ink was dry 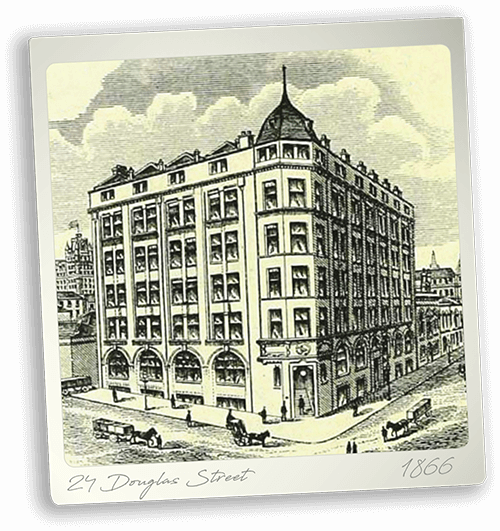 The former site of renowned printers, Aird & Coghill, 24 Douglas Street is a Glasgow address with a rich history. 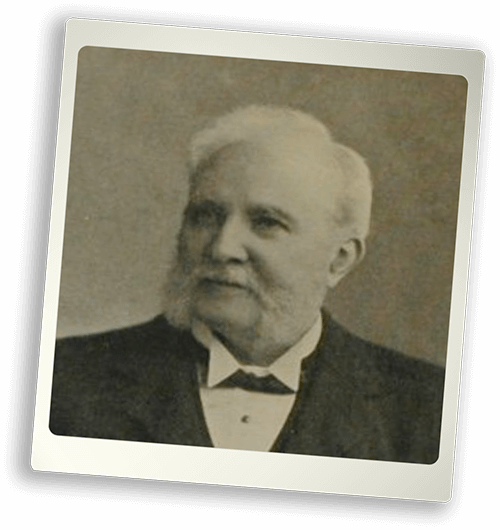 The Chairman and Managing Director of the firm of Aird & Coghill Limited, general printers, was a native of Caithness, having been born in Wick, 23rd November, 1835. He came to Glasgow with his parents in 1838, and ten years later began life as a printer in the office of George Richardson, of the Glasgow University Press.

To gain further experience he went to Edinburgh and joined the staff of Messrs. R. & R. Clark, where he remained for some time. On returning to Glasgow he became overseer at MacKay & Kirkwood’s, then one of the leading Glasgow printing establishments and he remained with them until he joined the late Andrew Aird in founding the business of Aird & Coghill, in March, 1861.

Born in 1819, he served his apprenticeship as a printer with Mr John Young in Argyle Street and subsequently served with various firms including R. & W. Chambers, Edinburgh. On his return to Glasgow, Mr Aird, after several changes of employment, started in 1861 in conjunction with Mr William C. Coghill. Mr Aird, in addition to his labours in connection with his business, was often busy with his pen and the result was seen in several books that are of special interest to the printing trade. Probably the best known of these works are ‘Fifty Years Printing in Glasgow’ ‘Reminiscences of Editors, Reporters and Printers during the past Sixty Years’, ‘Modern Triumphs of the Press’ and ‘Glimpses of Old Glasgow’, which included biographical sketches of many of its eminent citizens. 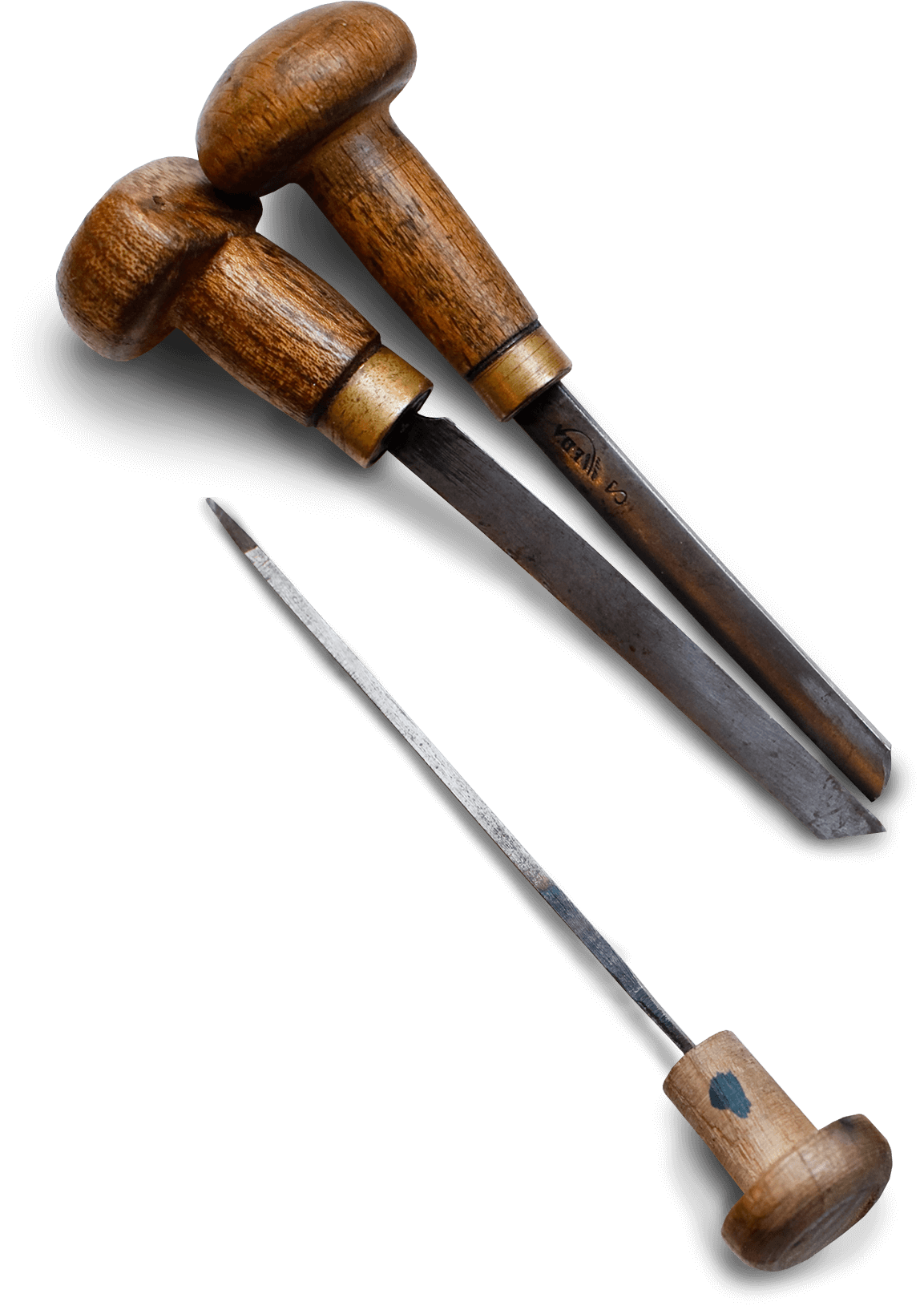 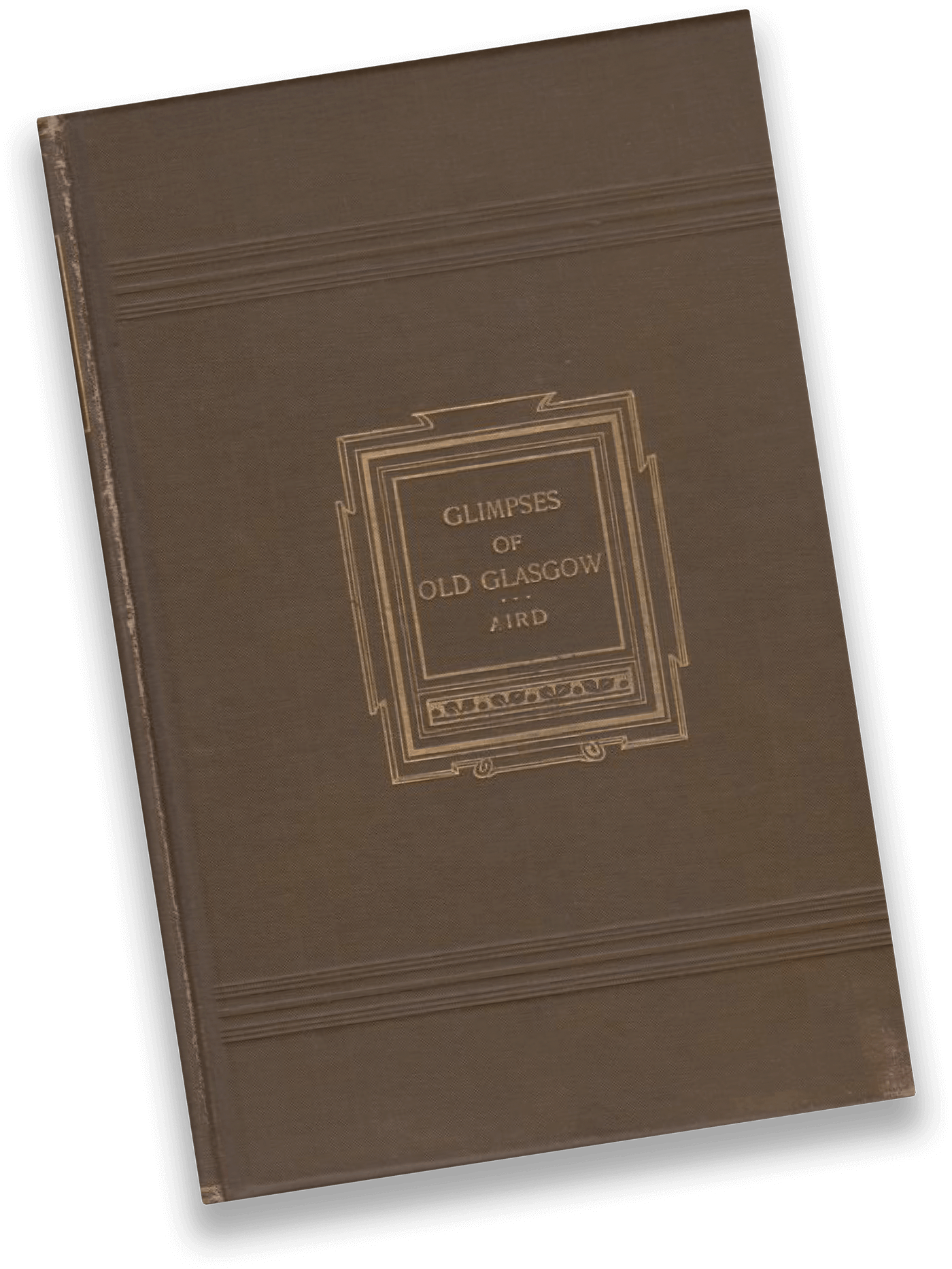 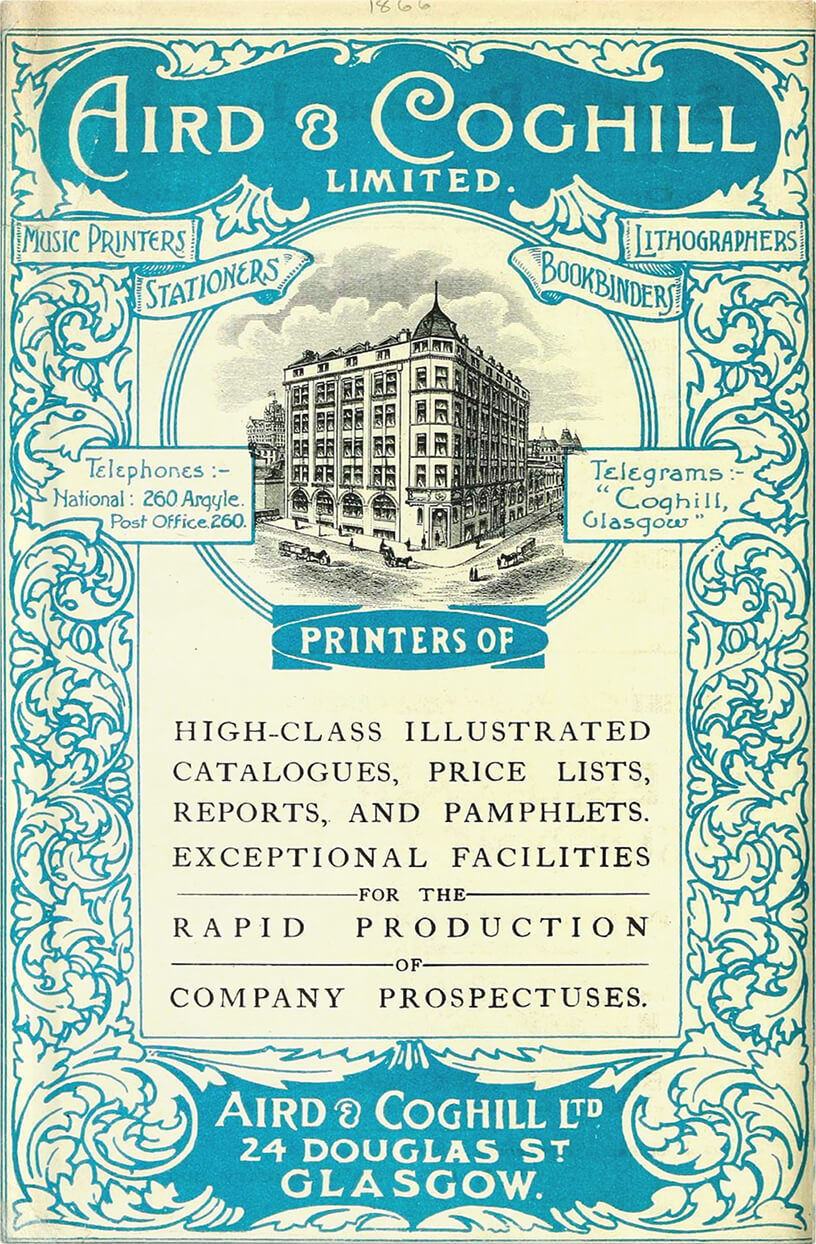 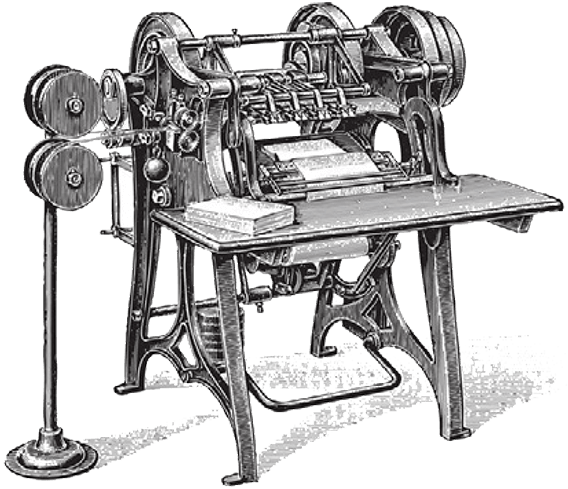